0
was successfully added to your cart.

Is it Possible to Reverse an Abortion?

Is it possible to reverse an abortion? Medical abortion by pill, also known as RU-486, is on the rise. In fact, Google search considers it to be a ‘breakout trend’ in the number of women searching for more information about it online. In New York RU-486 represents as many as 30% of all abortions and in some counties up to 50%. The good news is that unlike surgical abortion, medical abortions have a chance at being reversed and your pregnancy center can do it! Proverbs 24:11 says, “Deliver those who are being taken away to death, and those who are staggering to slaughter, Oh hold them back.” What if we could literally pull the child out of the very jaws of death? Now we can!Sharon came to CompassCare distraught and extremely conflicted straight from the emergency room. She had taken the first pill for a medical abortion (RU-486) at a local abortion clinic and immediately regretted having done so. She desperately started looking for help from local OB/GYNs and hospitals and eventually found abortionpillreversal.com

CompassCare is listed on the abortion pill reversal website as a provider and Sharon quickly called the CompassCare helpline to make an appointment. In order for the reversal to be effective, the patient must receive treatment within 72 hours of taking the first pill. Sharon was able to be seen within minutes of her first phone call that night.As the nurses discussed the treatment with her, Sharon was eager to begin as she was nervous about whether her baby was going to survive. The treatment is extensive and involves returning to receive progesterone injections every day for three days, then every other day for two weeks, and then twice a week until she is 12 weeks along.A fetal heartbeat was NOT seen on ultrasound during Sharon’s initial appointment. She was approximately 6 weeks along and the nurse assured her that it wasn’t unusual to not be able to detect a heartbeat that early. She left nervous and distraught but with hope that she would still be able to reverse the effects of her initial decision.

When Sharon returned the next day for her second treatment, an ultrasound was performed and a strong, clear heartbeat was picked up! The nurses and Sharon rejoiced together at this sign of life.Update: Sharon has completed the entire regimen of treatments and is scheduled to deliver in May!This progesterone therapy treatment is not new. It is the same basic treatment that is used for women prone to miscarriage to help them sustain pregnancies. Preliminary studies show that while progesterone therapy is perfectly safe for mom and baby, it is about 70% effective at reversing the effects of the first dose of the RU-486 abortion pill regimen.If you are interested in exploring with your medical director how easy it would be to add this life-saving opportunity to literally pull babies from the jaws of death, you can download the protocols created by Dr. George Delgado and modified for a pregnancy center by CompassCare at PRCOptimizationtool.com. If your doctor would like more information, a free one hour video explanation is available online here. 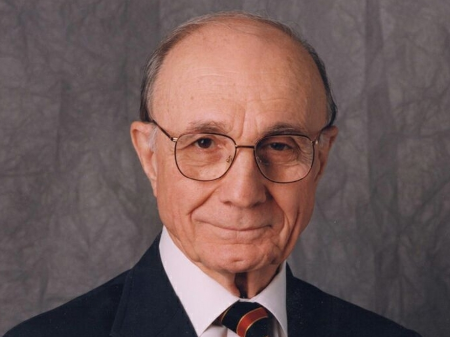 Sale! 25% off Abortion and After Abortion Brochures while supplies last. Dismiss